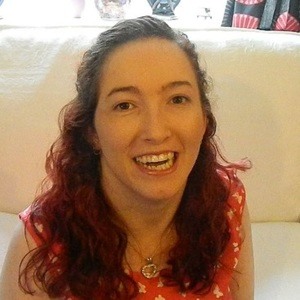 Having left VEC in the summer of 2004, Charlotte studied for qualifications at college. This was her first time in mainstream education, and although she was apprehensive, she was extremely proud to prove her doubters wrong and complete her course.

College subsequently led to studying a Bachelor of Arts degree in Media Production. This was followed by 5 years out of education, during which time Charlotte learned to drive.

She is now in the middle of a Master’s Degree in Media and Communication, something that she thought she’d never be able to do.