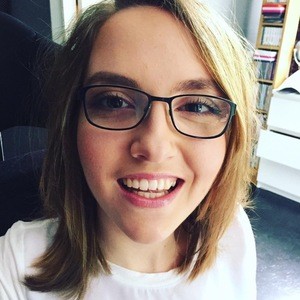 Since leaving VEC in 2014, Lauren went to ACMR Music College where she studied for a year, achieving a Merit Pass.

Following this, Lauren has been extremely focused on her music and song writing. She started working part-time at Bournemouth University helping to run poetry and music workshops. During this time, she wrote an anti-bullying song entitled ‘Why Did You?’ which she performed at the university.

Her song received a very positive response, especially on social media, where it was seen by Nathan Thomas, the founder of the SEEDA Project, who asked Lauren if she would like to do some recording.

She was subsequently contacted by the charity Fixers UK, who were keen for Lauren’s song to reach the widest possible audience. She has recently recorded a music video for her song and she hopes to complete a broadcast film to be shown on ITV Meridian News in the near future.