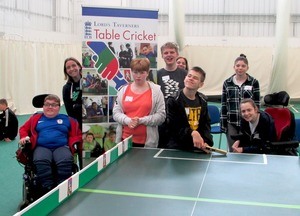 Our students performed really well in a close competition in Exeter last Friday during the South-West Table Cricket Finals in Exeter. They won two and lost two matches. Overall our team finished in 6th place which is a fine achievement given that this competition was open to the whole of South-West England.

We did come away with some silverware with Torin winning the ‘Spirit of Cricket’ Award. This award was voted by fellow teachers and the competition organisers for the student that demonstrated superb teamwork, attitude and sportsmanship. We as a school are extremely proud of Torin for this accolade, as it demonstrates the sporting values that Victoria believes in. 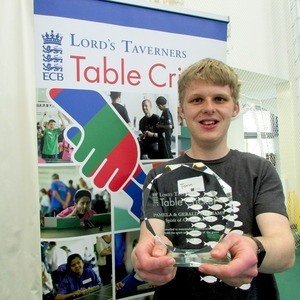 Finally we would like to thank all the staff and families that supported this event as involved such an early start. Your support is as ever appreciated.